Welcome to jokes-world.com - Here you will find a great selection of jokes and comics. Have fun! 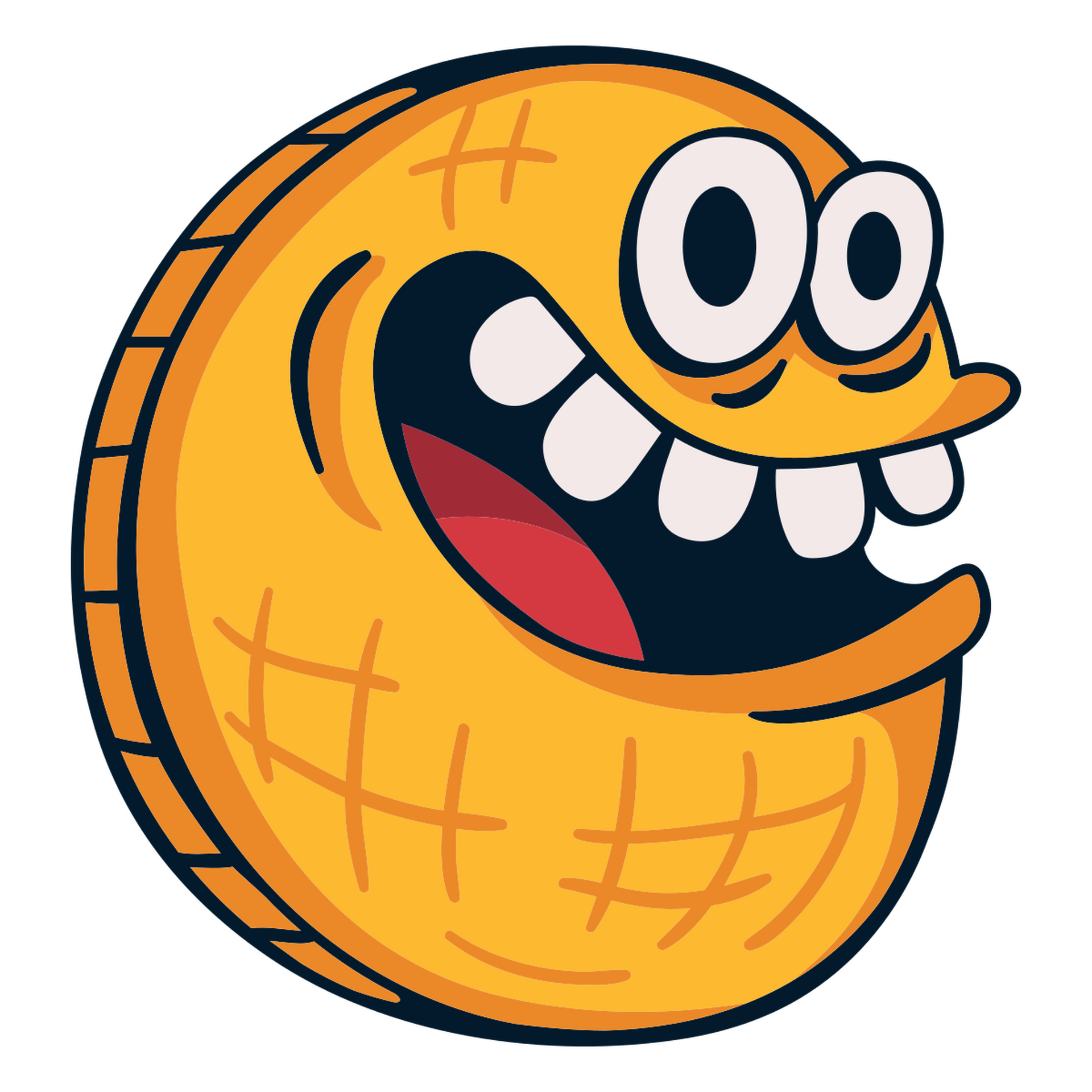 Two crocodiles were sitting at the side of the river.
The smaller one turned to the bigger one and said,
"I can't understand how you can be so much bigger than me.
We're the same age, we were the same size as kids... I just don't get it"......
''Well,' said the big Croc, What have you been eating"...?
"Politicians, same as you", replied the small Croc,
'And I can tell you how I catch them in the car park next to Parliament.
I crawl up under one of their posh cars and wait for one to unlock the car door.
Then I jump out, grab them by the leg, shake the shit out of them, and eat 'em!'
'Ah!' says the big Crocodile, 'I think I see your problem. You're not getting any real nourishment.
See by the time you finish shaking the shit out of a politician,
there's nothing left but an arsehole and a briefcase. 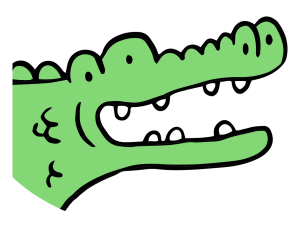 A guy and a girl meet at a bar. They get along so well that they decide to go to the girl’s place. A few drinks later, the guy takes off his shirt and then washes his hands. He then takes off his pants and washes his hands. The girl watches him and says, “You must be a dentist” The guy, surprised, says “Yes…how did you figure that out?” The girl says, “Easy… you keep washing your hands." One thing led to another and they make love. After they were done, the girl says, “You must be a great dentist.” The guy, now with a boosted ego says, “Yes, I sure am a great dentist. How did you figure that out?” The girl says, “Easy… I didn’t feel a thing!” 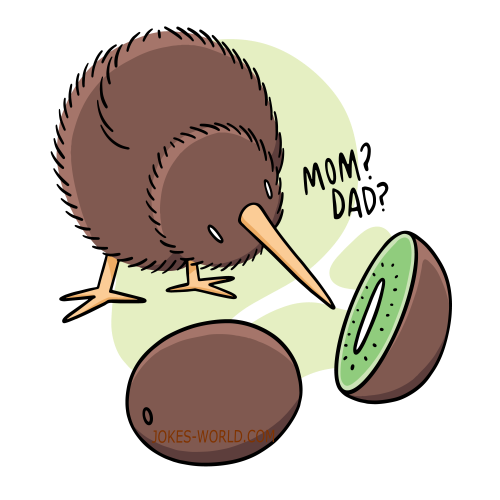 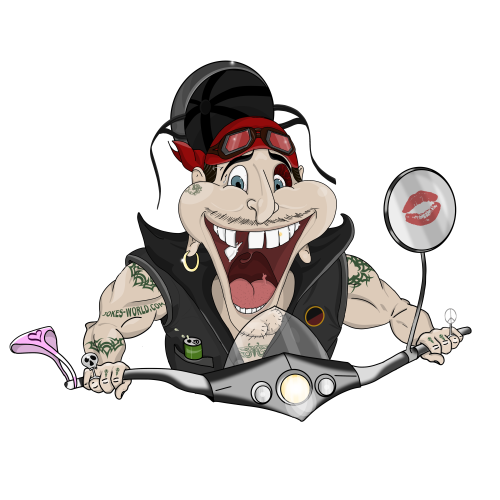 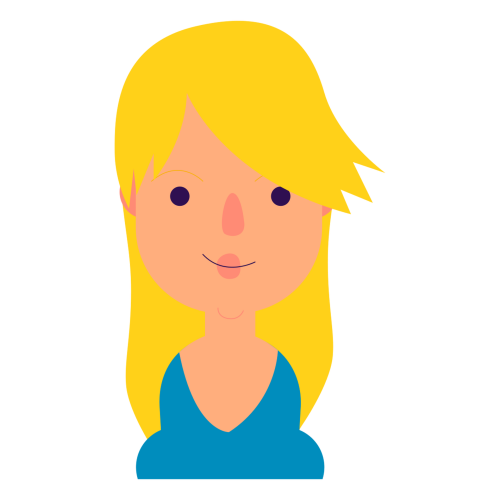 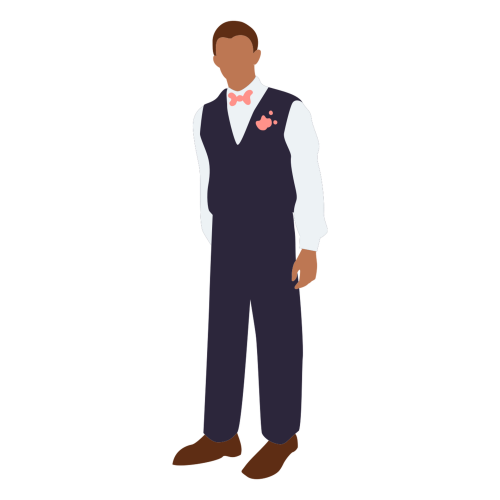 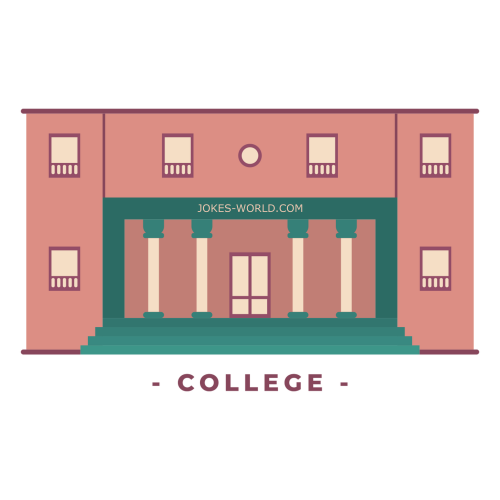 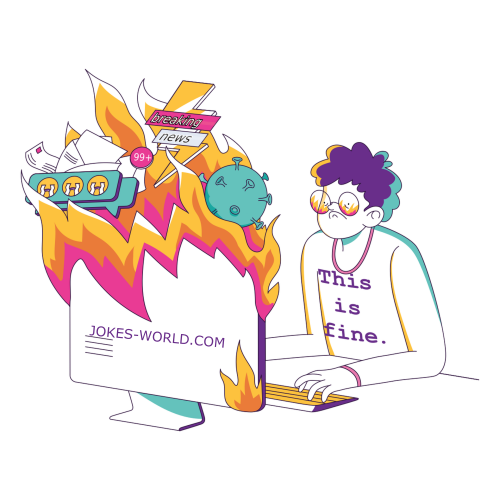 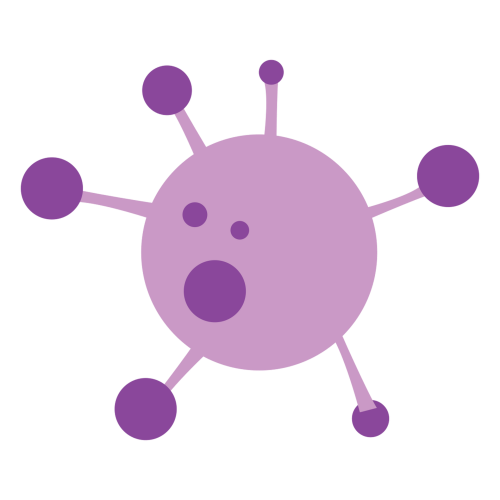 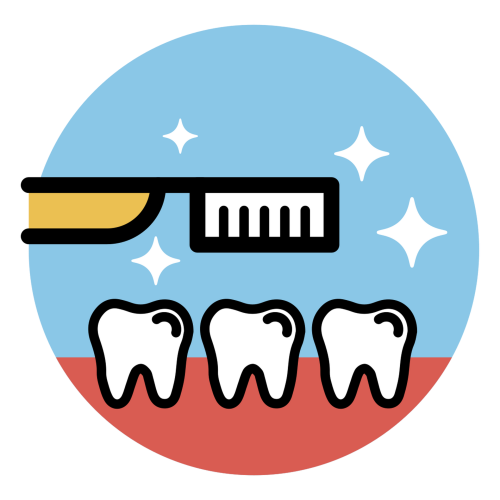 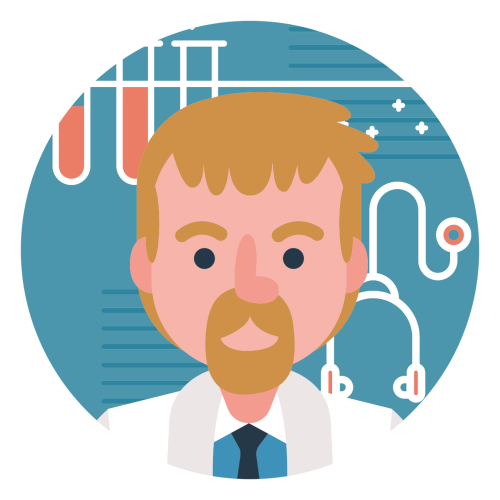 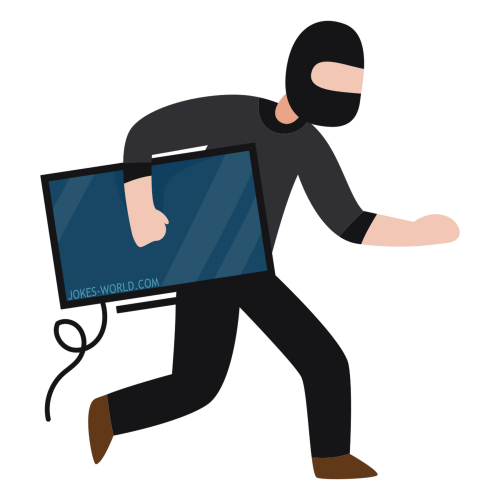 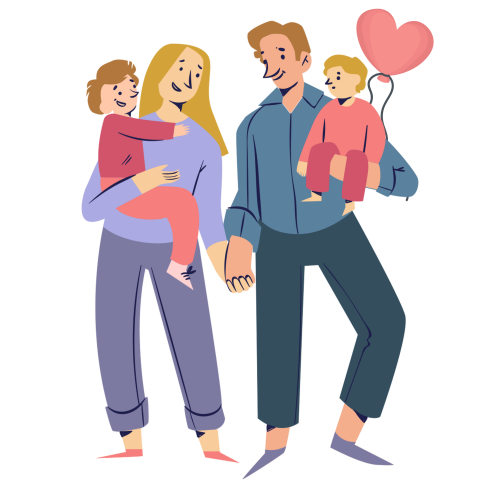 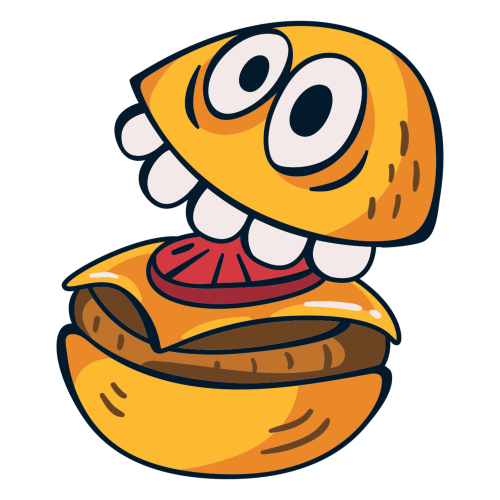 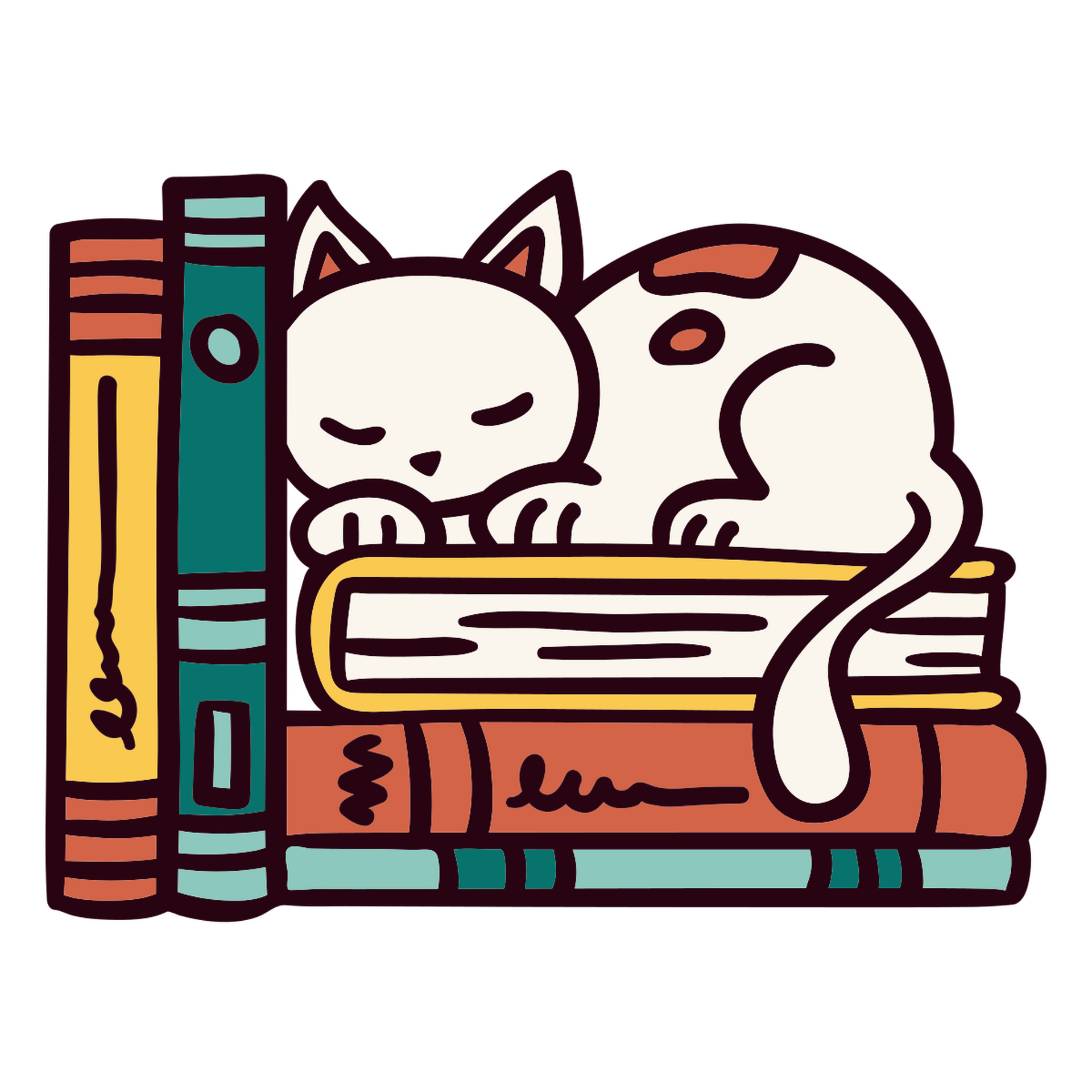 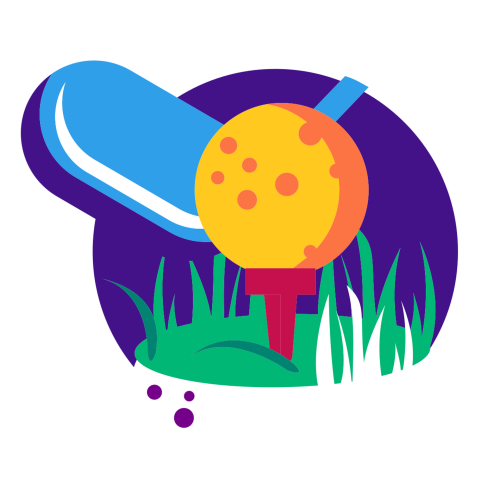 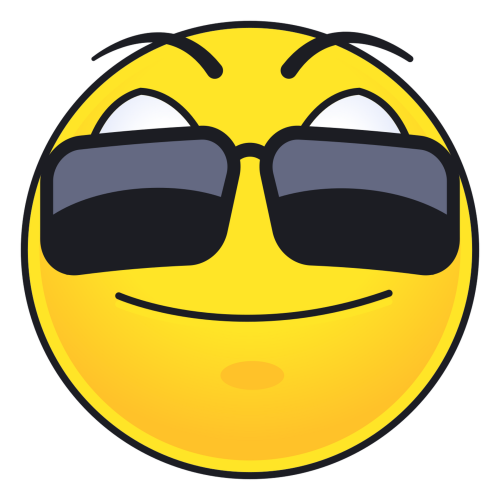 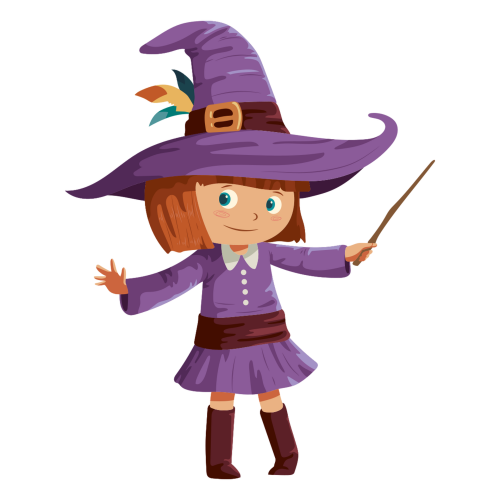 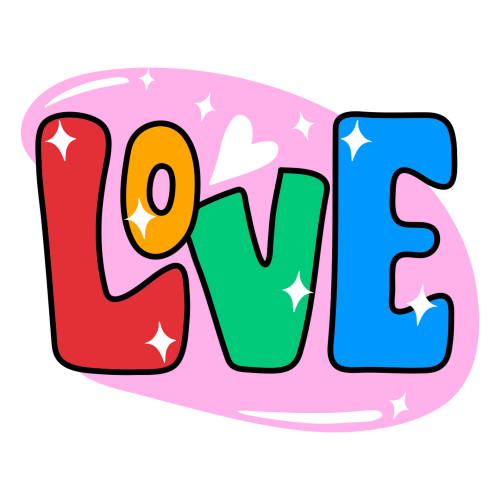 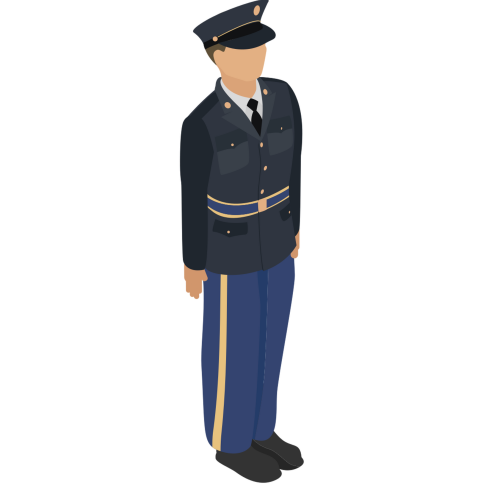 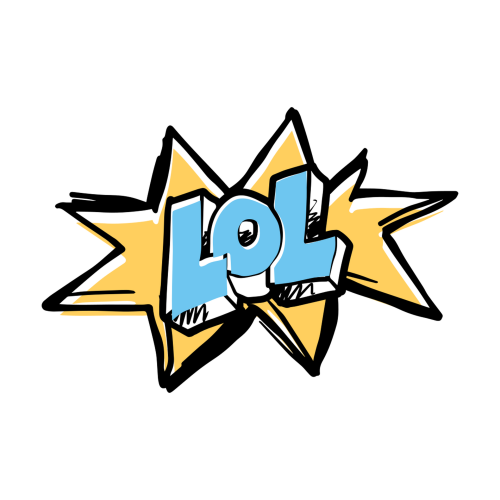 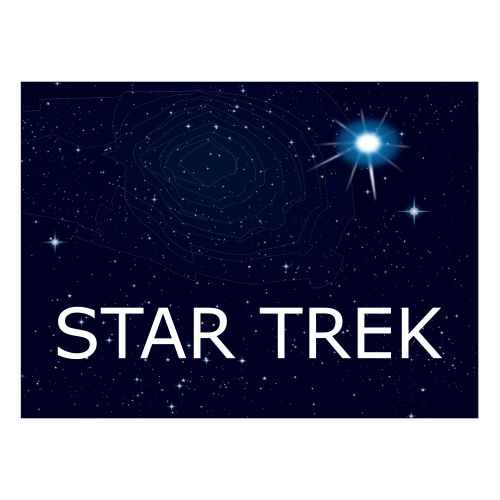